B3.2 describes the structure of important biochemical compounds, including carbohydrates, proteins, lipids and nucleic acids and explains their function within cells.

Students will:
1.       Describe the function of the four types of biochemical compounds and explain their role in the cell.

2.       Identify the functional groups of the four biochemical compounds and how they contribute to their functionality within the cell.

3.       Construct 3-D representations of these molecules, which model the importance of these compounds

-          Determine how a molecule bond and interact with one another 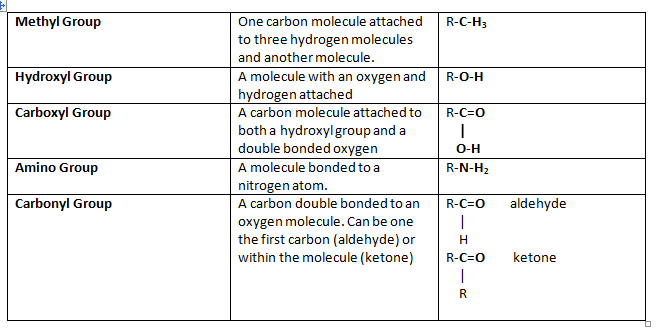 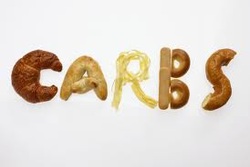 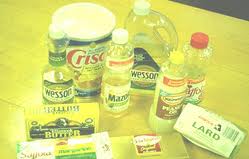 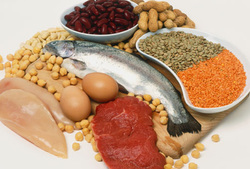 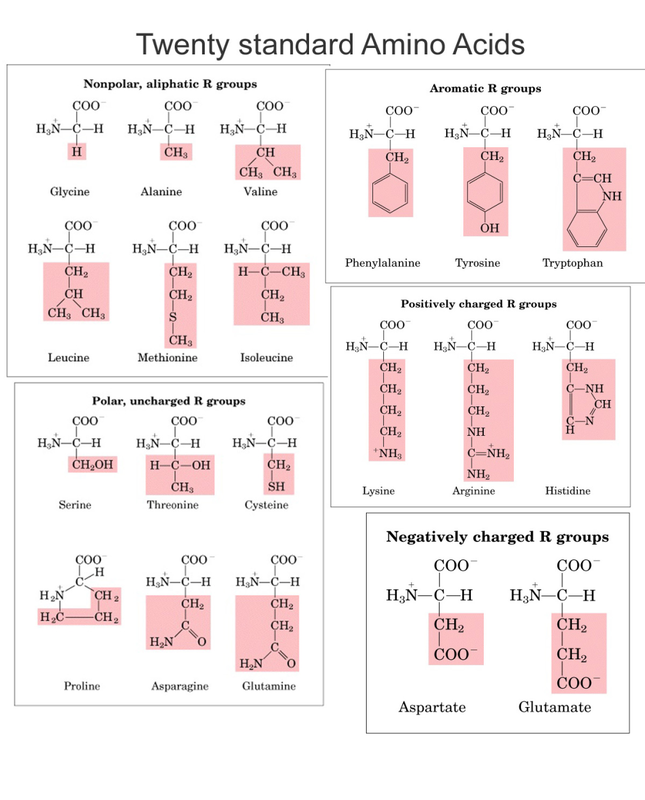 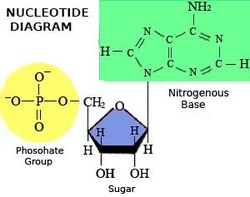 Characteristics
-          Building block is a nucleotide
-          For DNA the nucleotide is a nitrogen base and five carbon sugar and a phosphate group
- There are five nitrogen bases used in the human body, in DNA and RNA. They are Adenine, Thymine, Guanine, Cytosine and Urasile

Download File
Here is a lab written by James Dauray that examines ways of identifying biological compounds in food.

Download File
Here is an article that discusses NYC ban on trans fats in restaurant foods. You could have the students read the article and discuss the problems with trans fats, compare then to saturated and unsaturated fats, and discuss how these things affect your body. This activity could also be done as a jigsaw, where one groups of students researches trans fats, another saturated, another unsaturated. The students would be expected to build a model to represent the type of fat they are talking about, point out the characteristics of the fat and discuss the implications to the body.
Powered by